Recent Federal Aviation Administration rules authorizing routine commercial-drone flights also establish legal precedents that could affect an assortment of future air-safety regulations. Laws and regulations applicable to drone flights are almost entirely federal since the federal government “has exclusive sovereignty of airspace in the United States”[1] and the Federal Aviation Administration (FAA) sets all standards for flight safety. Drones are being used in more ways than ever before by being deployed on search and rescue missions, rapid blood and transplant organ delivery and they’ve advanced high-definition 3-D topography mapping. They can be programmed to fly the same ultra-precise route repeatedly, enabling automated up-close inspection of power lines, bridges, pipelines and wind turbines, as well as real-time, multi-sensor mapping of farms right down to individual plants.[2] According to industry estimates, the Small Unmanned Aircraft Systems (UAS) Rule has the potential of generating more than $82 billion for the U.S. economy and create more than 100,000 new jobs over the next 10 years.[3]

The UAS Rule requirements are intended to minimize risks to other aircraft as well as people and property on the ground. The new regulations allow personal and commercial flight of drones weighing less than 55lbs., operated during daylight, within the visual-line-of-sight of the pilot (using a drone’s camera does not satisfy this requirement), with a maximum airspeed of 100mph and maximum altitude of 400 feet above ground level.[4] The small UAS can be operated from a moving vehicle if the operation is over a sparsely populated and it is only operated over people directly participating in the activity. Flights under covered structures or at night are prohibited, as is careless or reckless operation of the drone. Transportation of property for compensation or hire is legal so long as the aircraft, including its attachments and cargo weigh less than 55 pounds total, the flight is conducted within visual line of sight (not from a moving vehicle or aircraft) and the flight occurs wholly within the bounds of a state, excluding Hawaii and the District of Columbia. Many of these restrictions are waivable if the operator demonstrates that appropriate safety measures will be used consistently.

Drone operators will need to be cognizant of the new regulations to avoid preventable legal action. An individual operating a small UAS must be at least 16 years old and must hold either a remote pilot airman certificate with a small UAS rating or be under the direct supervision of a person who does hold a remote pilot certificate. To qualify for a remote pilot certificate, an individual must either pass an initial aeronautical knowledge test at an FAA-approved knowledge testing center or have an existing non-student Part 61 pilot certificate. If qualifying under the latter provision, a pilot must have completed a flight review in the previous 24 months and must take a UAS online training course provided by the FAA. The TSA will conduct a security background check of all remote pilot applications prior to issuance of a certificate. While an FAA airworthiness certification is not required, the drone operator must conduct a preflight visual and operational check to ensure the drone’s safe operation.

The FAA is expected to expand upon on these rules in the future to permit a superior range of operations. Therefore it remains crucial that companies as well as drone manufacturers stay up to date on the developments occurring in the field of drone regulation. 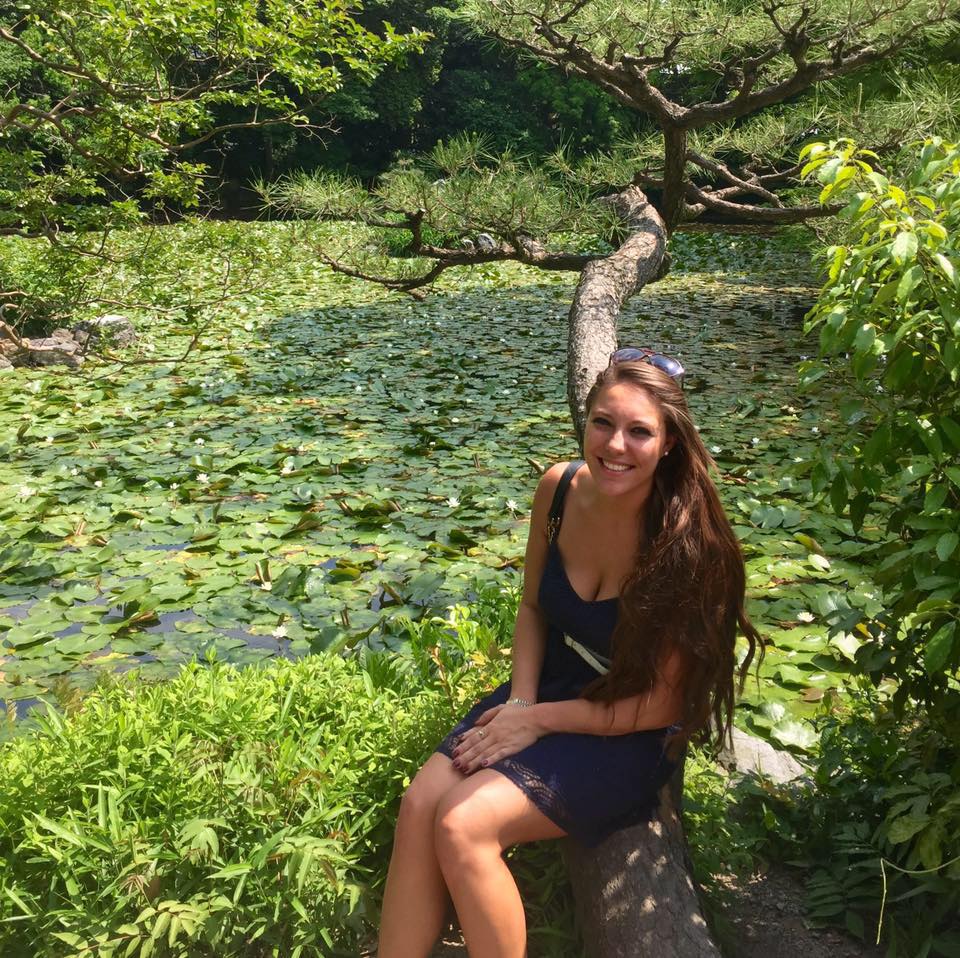